The North East’s biggest developers will this week launch a new bid to force through permission for thousands of green belt homes.

A public examination starts this week in which a Government appointed inspector will have the final say on Newcastle and Gateshead’s plans for around 30,000 new homes by 2030.

The two councils have already agreed, in the face of widespread public opposition, to allow some 8,400 new homes to be built on undeveloped and green belt land.

Now property developers, expensive consultations and legal experts will have their say over the plans. 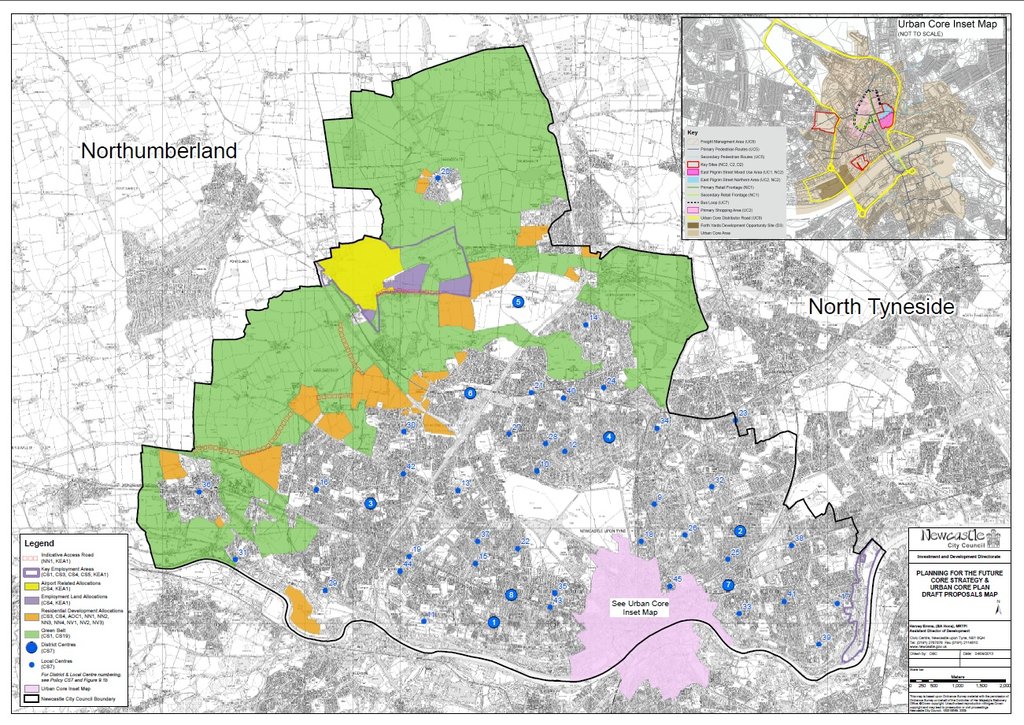 Between them the likes of Northumberland Estates, Bellway Homes, Persimmon, Taylor Wimpey and the Banks Group have called on the planing inspector to change the plans and make 30,000 the bare minimum rather than the maximum allowed.

Developers from across the region have told planning inspector Martin Pike he must scrap council plans to phase in sites for new homes over five years.

Developer Avant Homes said in its submission to the examination: “Newcastle and Gateshead Councils have persistently under-delivered and, as such, there is a need for a positive approach for sites to come forward swiftly and not be adversely restricted by way of phasing.”

And a group of developers forming a Callerton Park Consortium, which includes the Duke of Northumberland’s estate, told the inspector that: “It is not the purpose of the green belt to indefinitely prevent future growth requirements from being met.”

The legal battle starts tomorrow and will also see protest groups get their chance to try to reduce green belt numbers in the plans.

Opponents to the scheme say the councils have based their plans on flawed population projections.

Council officials have insisted Newcastle and Gateshead will see population figures rise to more than 527,000 by 2030. But groups fighting the plans say the latest Office for National Statistics figures suggest the rise will be 20,000 fewer than first thought. 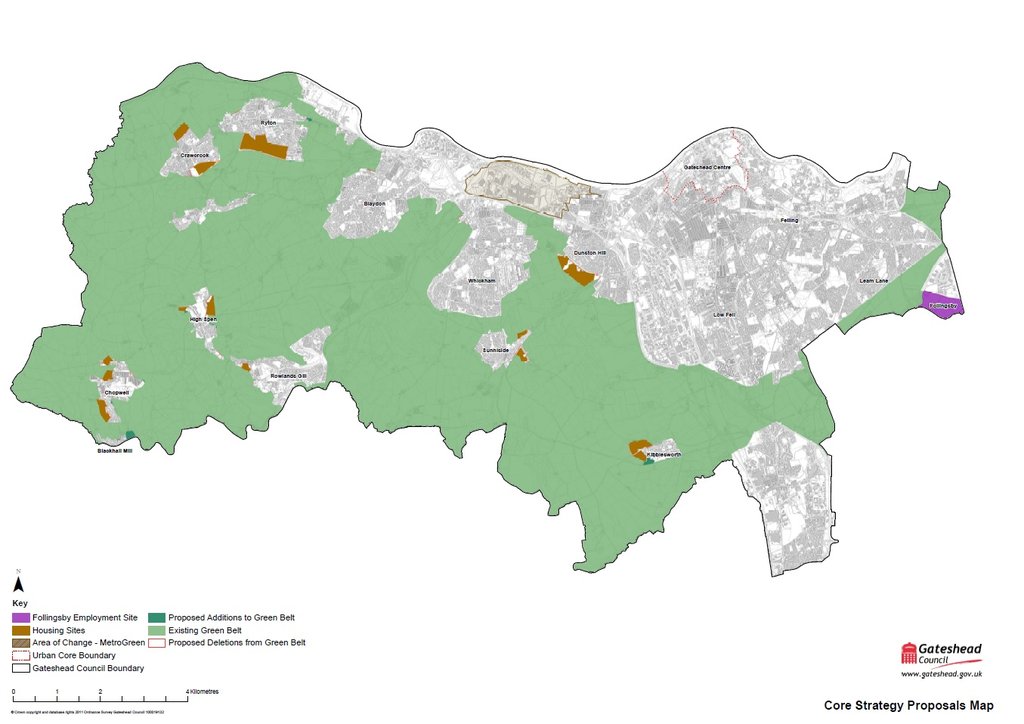 John Urquhart, who helped defeat plans to build homes next to Gosforth Park Nature Reserve, said: “Little confidence can be placed in council projections. Under the rules you can only build on the green belt in exceptional circumstances and these population estimates show that we do not have the population growth need to justify these plans.”

A spokesman said: “Basing housing growth merely on projections in population risks the danger of not building enough houses which in turn will impact on the economic growth of the city and the region’s economy.

“Past projections have proven to be inconsistent, and not aligned with economic growth projections which predict in a pragmatic way that the area will see the creation of an additional 22,000 jobs by 2030.

“It is essential that we have sufficient numbers of mid-range homes where those people who access those new jobs can settle and grow their families while making a major contribution to the social and economic vitality of the city.”

A Government appointed planning inspector will have the final say on the plans for 30,000 new homes.

Throughout June an inspector will hear arguments for and against the plan by Newcastle and Gateshead councils.

Meetings will be held at Gateshead civic centre and will be open to the public.

These arguments conclude by June 13, and on June 24 the meetings restart with a focus on individual green belt building sites, such as the plans for around 3,000 homes in Newcastle’s Callerton area.

By July 4 the examination is concluded, the inspector then writes to participants with his final verdict.